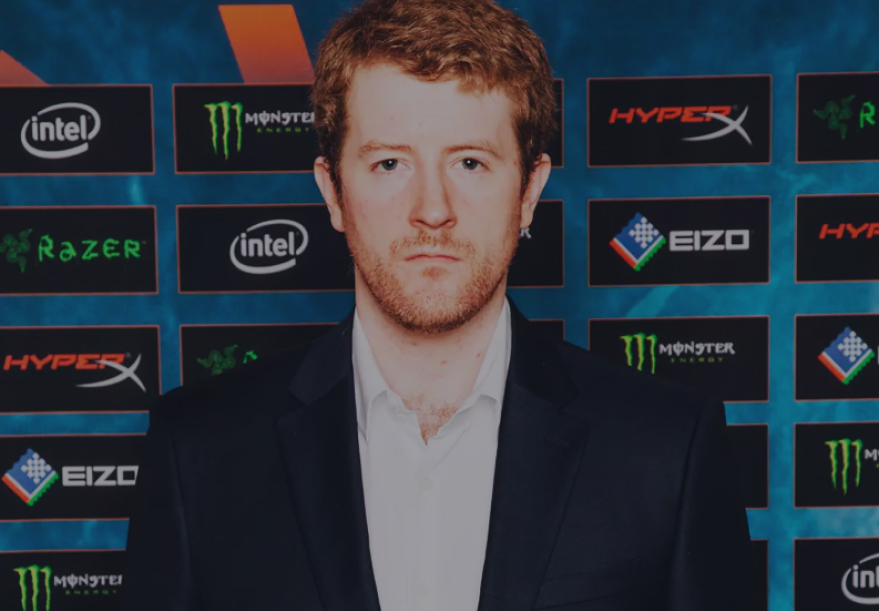 I am Thorin, also known as “The Esports Historian.” I’ve been a professional Esports journalist since 2001, specialising in Counter-Strike, Quake, StarCraft and League of Legends.

I’m the winner of the 2017 Esports Awards Journalist of the Year and a two-time winner of the Cadred/Heaven Media Esports Journalist of the Year award (2012 and 2013). I have worked as a studio analyst for Counter-Strike tournaments around the world, having performed that duty at more than 60 events and for broadcasters like ELEAGUE (Turner Broadcasting), ESL, MLG, Dreamhack, PGL, Starladder, FACEIT and BLAST. I was the Creative Director of B Site’s Flashpoint project.

I am the creator of the ‘Reflections’ interview series and I am a host of popular talk shows like “By the Numbers”, “Summoning Insight” and “Counter-Points”. I am perhaps best known for providing my perspective and insights on esports via my “Thorin’s Thoughts” series of videos, which recently went past 1,700 episodes published.

What other people say about me:

Thorin is a great person and a competent analyst. Almost every pro player thinks he is a nice fellow and he understands cs quite well.

I stand by Thorin

Thorin is the hardest working journalist in esports. Writing, blogs, podcasts, videos, talks, tv/stream roles, the amount of content he creates is unbelievable, and for a guy coming up to 2 decades doing it. A great role model for the newer generation of journalists.

I have to call him Lord Thorin

Thorin has put out great work.

the favorite interview I have done in esports!

you're not wrong, you're just an asshole.

major elements of the mainstream infrastructure of esports are not just propping [Thorin] up but paying him.

Wish all interviewers could be as well-versed as Thorin, subjects were really good and deep

The esports industry is unwelcoming, and the actions of [...] Thorin [...] and countless others keep it that way

- Jay Castello, journalist with bylines at Verge, The Guardian and Polygon; and well known calm and non-hysterical tweeter.

- Leena Xu, President of TSM and pioneer of conflicts of interest in the esports space.

Thorin is the only esports reporter I trust! All the others have been corrupted by big tech & big gaming studios / orgs.

the esports star has tweeted his provocative opinions

- Kristina Nguyen, editorial intern for the Daily Dot and author of the piece "Doja Cat just started the funniest new meme with her song 'Mooo!'"

[Thorin] and Lewis are now the face of esports journalism, and major players in the industry as a whole.

[Thorin] impacted my career significantly and helped me grow. Thank you.

According to a B Site exec 'Thorin is an unstable and deeply troubled character but a key to wining (sic) over the core and has nominally good ideas.'

- Nikolaj Nyholm, Founder and Chairman of Astralis quoting someone who definitely exists.

I respect [you] as a journalist and cybersport historican

I've appeared on your shows before and enjoyed talking to you

Thorin is a fuckin' idiot, man

I have a lot of respect for Thorin

Thorin is impossible to ignore.

I've enjoyed working with him [...] he's a brilliant analyst to have on a desk